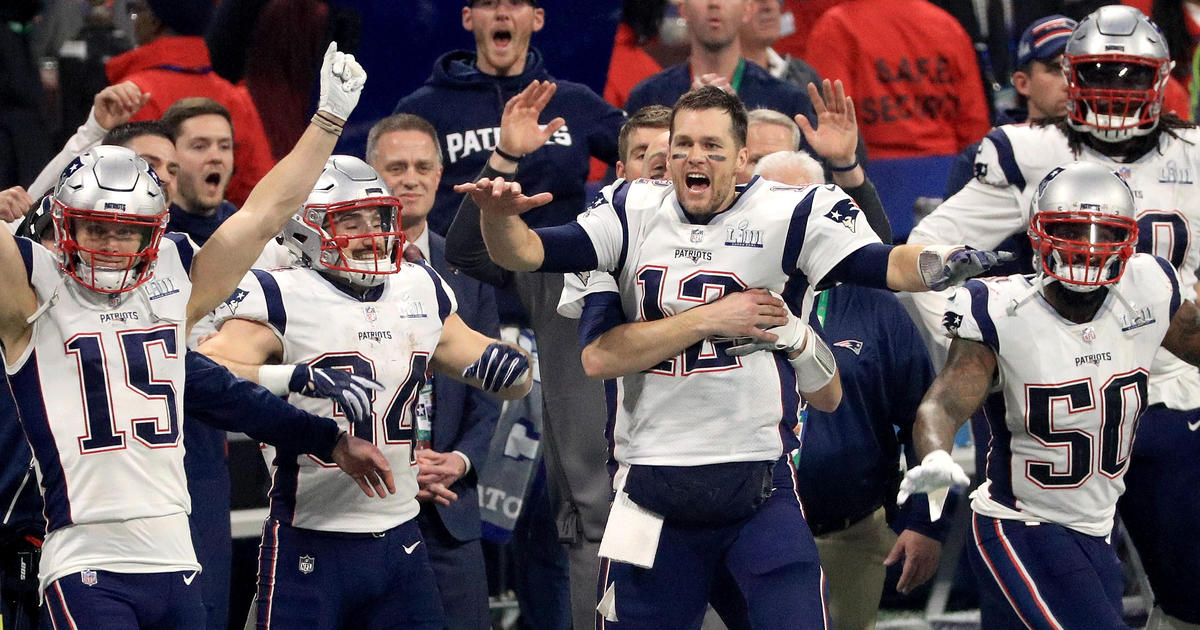 During the month of January and the early parts of February, S.A.F.E. worked in partnership with the NFL’s Events and Security Department to play host to its 15th Super Bowl. S.A.F.E. worked as the lead security provider at Mercedes-Benz Stadium and Georgia World Congress Center where it oversaw Super Bowl Game Day, Super Bowl Experience and Super Bowl Media Center. Over more than a month of work, S.A.F.E. put to work hundreds of guards and leadership on a daily basis and hit its peak staffing on Super Bowl Game Day where it put to work more than 3,800 security guards. Much of this success is due to the countless hours and preparation of our Super Bowl Leadership Team, but ultimately it comes down to each individual guard doing their small piece to make Super Bowl a success. Thank you to each and every person who played their part in making Super Bowl a SAFE event.