NFL FOOTBALL IS BACK! 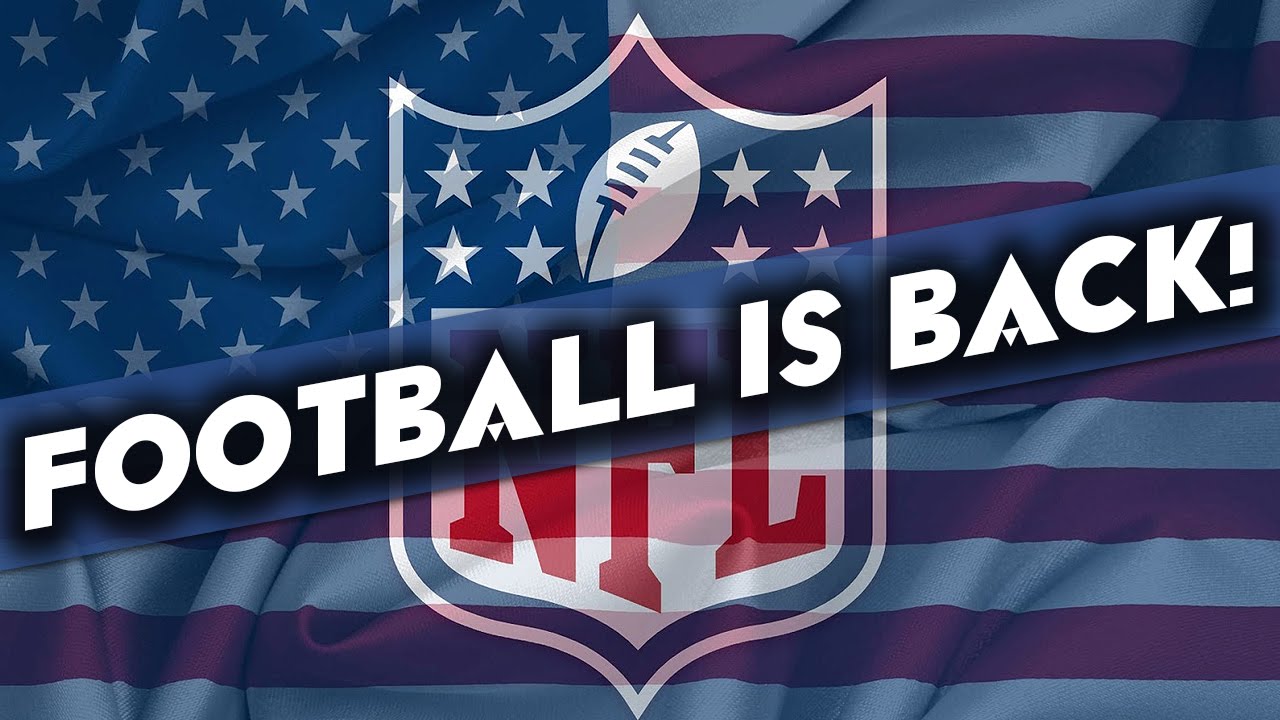 As of Friday August 17th, NFL Football has returned to all S.A.F.E. Management venues!  M&T Bank Stadium in Baltimore and TIAA Bank Field in Jacksonville kicked off their seasons with Week 1 home preseason games on Thursday August 9th, followed by University of Phoenix Stadium in Arizona on August 11th.  Week 2 of the NFL Preseason brings home games to both Mercedes-Benz Stadium in Atlanta and Ford Field in Detroit, both on August 17th.  We look forward to continuing our great partnerships with the Cardinals, Falcons, Jaguars, Lions, & Ravens to make all of their games safe and enjoyable!